What software can handle both revision control and layout?

I'm desperately looking for a book publishing solution that can handle revision control and layouts. My issues/requirements are as follows:

Thanks! p.s. I asked a software question here based on this question. If I'm in the wrong place, please point out where this question belongs.

Mbrevda‭
1 rep. 1 0 0 0
Permalink History
Why does this post require moderator attention?
You might want to add some details to your flag.
Why should this post be closed?
+1
−0

I don't know if there's one solution. You may have to approach this from a few angles. First off, you do need to train …

I don't know if there's one solution. You may have to approach this from a few angles.

First off, you do need to train your "typesetters," but in procedure as well as the program. (Someone who can't handle headers and indents is not a typesetter, but a typist.)

Second, while I loathe recommending anything by Microsquish, Word does do what you're asking for. So you will have to invest in getting your typesetters trained to use Word's functions: templates, styles, headers/footers, sections, section breaks, indents, and so on. It's not hard to find software trainers in major cities, and most will schedule lessons on-site if you have enough students.

Third, it sounds like you have problems with file management. If your main concern is revision control (that you don't have seventeen Finals which have to be merged), then you should only have one master copy of the document. It should live on a server, and it should never be worked on from a local hard drive. All typesetters will have to access it over the network or from one workstation, period.

Since formatting is already chewing up a large part of your time, budget it as part of the process and try to make it a manageable chunk rather than an open-ended time-suck. It will have to be part of the procedure that Tracking is ALWAYS on, and only authorized editors can approve the changes.

Lastly, while it may not be in your budget, a separate option might be to have ONLY text editing done in Word, and the layout done in an actual DTP program like InDesign or Quark. That would address a lot of the indent/header/footer etc. issues, because your Word typists wouldn't be doing that formatting work at all.

ETA I had one more thought re process: what about assigning projects per person, rather than allowing everyone in the group to work on them? So only John works on the Smith novel, only Mary only on the Jones novel, and so on. Would that cut down on some of the spaghetti?

Lauren Ipsum‭
2068 rep. 13 1143 394 1
Permalink History
Why does this post require moderator attention?
You might want to add some details to your flag.

Sign up to answer this question »
Featured
Codidact marketing for community posts
Hot Posts
Q&A — In 2021, which publishers distribute novellas? 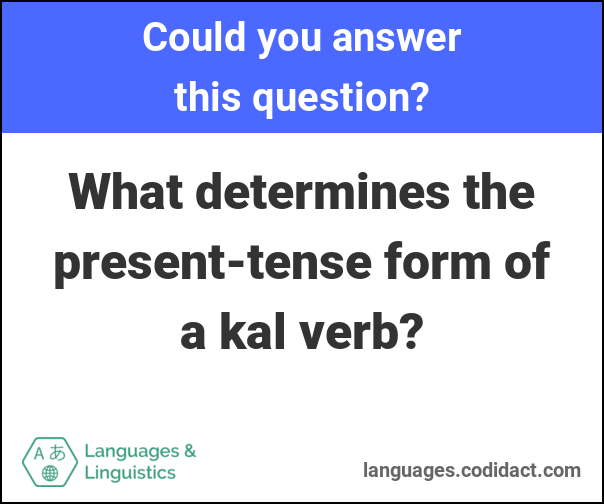