How do you avoid the problem of a collaborative work having separate voices?

I've not done collaborative writing before, but I've read several works, and sometimes the text strikes me as having a split personality: some parts were clearly written by one author, while others were written by another. (Note: I would give examples, but I can't remember any off-hand because I'm a bit sleep-deprived at the moment!)

So, the story itself is cohesive, but lacks a unified voice, so much so that it's distracting. Obviously, authors have very distinctive styles, and this can shine through very easily, so my question is really how do you ensure a unity of voice, or at the very least, incorporate the distinct voices of the authors in such a way that it isn't glaringly obvious that two different people were writing?

Would this come down to the editing process, or should you look at structuring the story in such a way that it can accommodate these different voices e.g. different narrators, POV's etc.?

fiction planning editing collaboration
posted over 10 years ago
CC BY-SA 3.0
over 2 years ago by Monica Cellio‭

Craig Sefton‭
325 reputation 2 19 59 0
Permalink History
Why does this post require moderator attention?
You might want to add some details to your flag.
Why should this post be closed?

If you want to unify the voices: Get a tough editor.

Explain to him/her that you have two authors and you want to standardize their voices. You might pick a passage or a chapter which particularly reflects both writers, and say "make it all sound like that." Then be prepared to have a whole chunk of everything rewritten.

ETA: Examples of things which might be rewritten to create a balance of styles:

If you want distinctive voices: I like the idea of structuring to accommodate them.

For non-fiction: Give the section an author's byline and quit worrying.

Lauren Ipsum‭
2098 reputation 13 1143 397 1
Permalink History
Why does this post require moderator attention?
You might want to add some details to your flag.

One very successful technique was the one used by Fletcher Pratt and L. Sprague de Camp in their wonderful fantasy romps such as Land of Unreason and The Incomplete Enchanter.

Pratt, at the time the much more experienced and accomplished of the two, would rough out a plot. They would bounce it back and forth until it was ready; de Camp would write the first draft; Pratt would rewrite it; then deCamp would do the final edit for submission.

What this method accomplished was to avoid carving the work up into separate chunks. Instead, both authors had their fingers in all of it.

The quality of the result suggests that this might be a good way to do a collaborative work.

Bill Blondeau‭
65 reputation 0 2 9 0
Permalink History
Why does this post require moderator attention?
You might want to add some details to your flag.

For fiction that can accommodate different POVs, dividing those up per author not only addresses this problem but can be a feature.

For cases where you want a unified voice, if you can't get a tough editor like Lauren Ipsum suggested, try having the authors edit each other's sections. Or, as noted in another answer, carry that idea farther and trade writing/editing passes on the whole work.

In technical-writing teams I've found that editing each others' parts of a doc set drives the material toward the center; I have no experience doing this with fiction but would expect it to work. But first sit everybody down to have the "don't take this personally; it's about the work" conversation to reduce the chance of bruised egos.

Monica Cellio‭ ☗ staff
2379 reputation 50 266 344 100
Permalink History
Why does this post require moderator attention?
You might want to add some details to your flag.

Sign up to answer this question »
Featured
How can we grow this community?
The Great Migration is underway 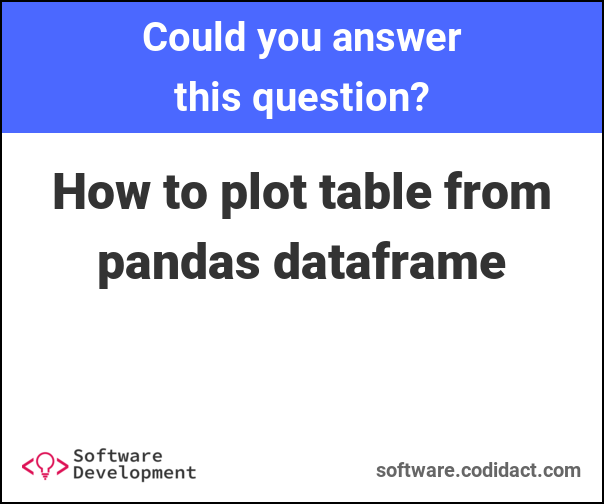